For those of you who like the live performance, unedited, raw versions of songs. I decided I would let you hear some of the songs the way they were created. With just a guitar and voice. I also included some of my "younger self". One fact I found interesting is that back in the 1980's (my younger self)  my friend Bob and I were doing what the White Stripes and Royal Blood are doing today. Just drums and guitar. Except we were all instrumental and performing pure spontaneous inventions. That is what MOB was. Pure and spontaneous. Just sayin'.

All of these are "FREE" downloadable files from my Dropbox.  In the hopes that they are entertaining, inspiring or both.

Sincerely, peace and out.

Thank you so much for your interest in my solo project. Everything here is free. Click on any photo to listen or CLICK here to contribute.

refering to a scape goat

What is keeping the rhythm throughout this whole thing is a "TAMA RW100" metronome.This is what the composition was before the drums. Just myself guitar. Then, I overdubbed the bass part. I'm not sure if I recorded the vocal at the same time as the guitar. (The released version had the metronome removed.)

People release so much personal information on line. So many fail to realize some sketchy people take this to steal($) incriminate or embarrass. Careful out there kids.

Just after my heart attack

I wrote this one just after my heart attack. Just My guitar and I. At the 1:55 mark you can hear me breathing heavily during the instrumental section. I can remember times in the past where I would hold my breath throughout the solo. Now that's focus. (LOL)

unlike the release, there is no percussion or drums.

I was fortunate to capture this barebones version with guitar, lap steel and a bass. This was probably the near complete version. A dry run before the recording used on the release. The difference in the versions is because of the ad lib nature of the project

A blast from the 80's. Drummer bob and I

Back in the 1980's Bob and I were doing what the White stripes and Royal Blood are doing. Only ours was instrumental. Pure spontaneous creativity because nothing was planned between us. Still amazes me how we would return to the theme. *And BTW it was recorded on a stereo cassette .

Starts off kind of funky and then this "bosa nova" thing happens followed by some sexy jazz and back to the funky and out.

The equipment that I use for this project and on everything that I do, is NOT high end. But that is by choice.  I have found and appreciate what I have. How they sound and how they feel when I play and create with them. 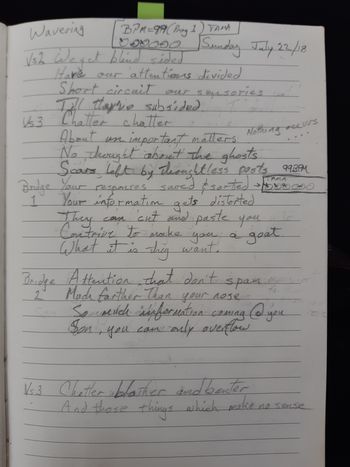 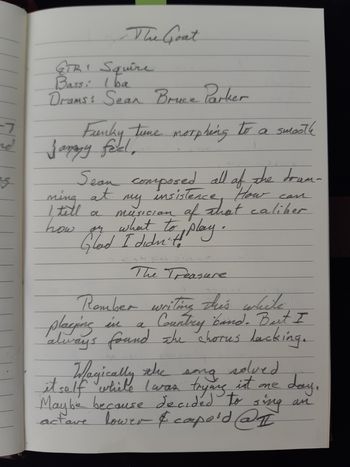 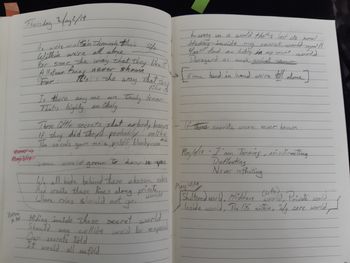 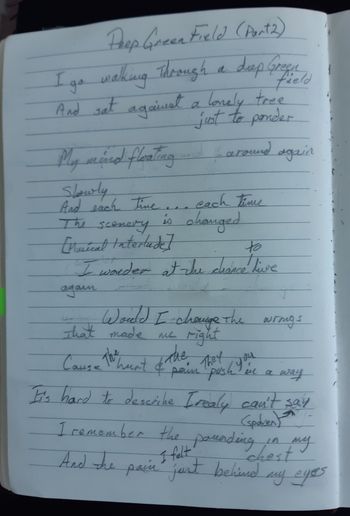 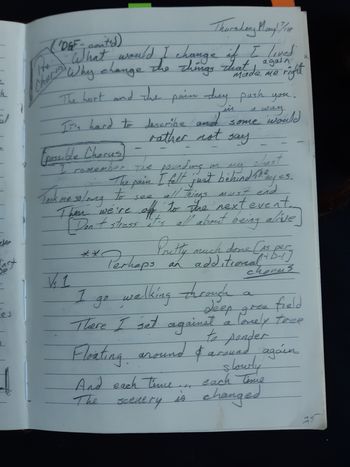